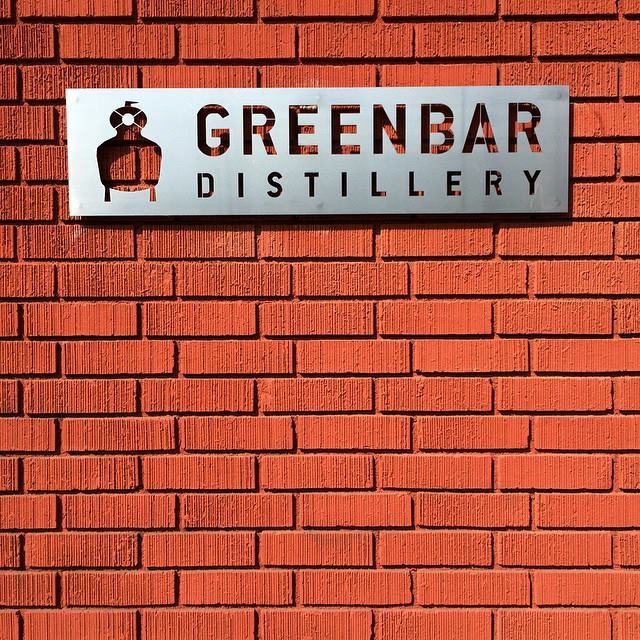 We’re adding to our East & Central Tour! Which isn’t crazy considering how much brewery growth there has been already in 2015. What is crazy is that it’s not beer. It’s liquor.

Greenbar Organic Distillery has been crafting an insane array of liquor in Downtown Los Angeles for over 10 years, but they were only recently able to operate a tasting room. They have every imaginable spirit is in their arsenal: vodka, whiskey, tequila (real tequila made with agave), rum, and as much brandy as you would ever want (which is a lot). And it’s all organic. And it’s all delicious. And it’s all yours. Well, not yet. But if you come on one of our East & Central tours it can be yours.

At each visit to Greenbar, you will taste a flight of five of their spirits, tour their distillery and learn as much about distilling liquor as you like. That’s right. Try five different liquors, but don’t worry… the liquor is before beer.

For the time being, we will be adding them to just one East & Central tour at the end of every month, with plans to expand that over time. We’ll be adding their distillery to our private tour selection as well.

If you have any questions about how you can visit Greenbar with us or even on your own, feel free to shoot us an email at contact@labeerhop.com.