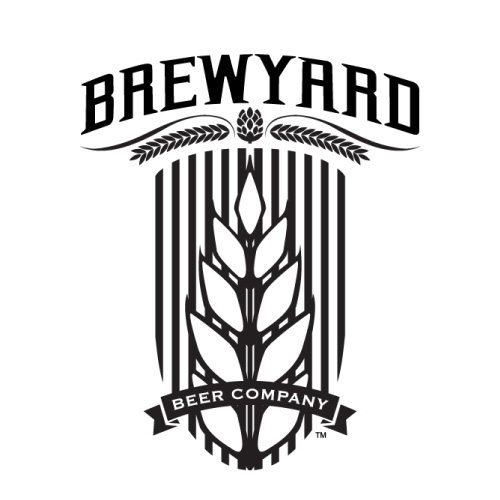 We’ve had two breweries in Glendale for a while now: Golden Road and Eagle Rock Brewery… or so we thought. In reality, Golden Road is in Los Angeles and Eagle Rock Brewery is in Glassel Park, they’ve only been in the Glendale of our minds. However, the barley gods have given us a new brewery that is in both the Glendale of our minds and our maps. Brewyard Beer Company – 906 Western Ave, Glendale, CA 91201.

With hours similar to that of the Eagle Rock Brewery taproom, they’ll be open Wednesday to Sunday with opening and closing varying each day.

And within a short time they’ll be a welcome addition to our East & Central tour, along with other (soon-to-be) newcomers like Arts District Brewing, Iron Triangle Brewing and Boomtown Brewery. We’ll keep you posted on the development of that.