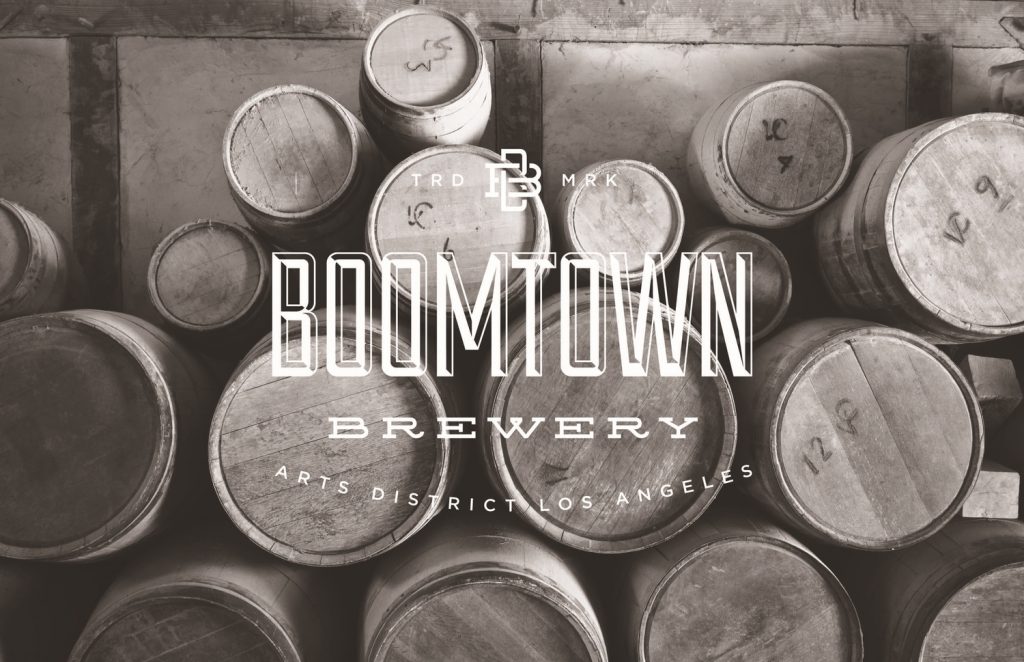 Okay, so they’re not new. But their hours are. Boomtown Brewery recently launched new hours for their Arts District taproom and you should probably go this weekend.

Samuel “Chewy” Chawinga, their brewmaster, has been busy brewing for the past two years. Developing all number of styles from a belgian white, to a blended pale, to the requisite slew of IPAs, but for various reasons, their taproom has only been open to the public on sporadic occasions. A few Friday nights here, a few specialty events there, but never a consistent schedule for you to be able to pop in for a pint. Until now. Their new taproom hours are:

Make your plans for this weekend. Feel free to bring all your beer-drinking friends because their taproom has plenty of space for you to run around like drunken children playing cornhole, velcro-darts, and the board games they have on hand.

Food trucks are usually present and if they’re not, don’t sweat it, Boomtown is walking distance from Arts District (which has a full restaurant attached) and Angel City, which has foodtrucks all-day, everyday (in fact, here’s a link to the foodtruck schedule at Angel City).

Look out for Boomtown to be joining our East & Central public tour soon.

P.S. We’re doing a DTLA Brewery Hop on Hop Off Bus this weekend on Sunday 9/25. We have two buses running consistently around the six Downtown LA brewery taprooms – Mumford, Angel City, Boomtown, Arts District, Indie Brew Co (where they will be pouring Dry River Beers) and Iron Triangle. Buses run from 1:00pm to 5:00pm. And did we mention it’s free? Yup, it’s free.