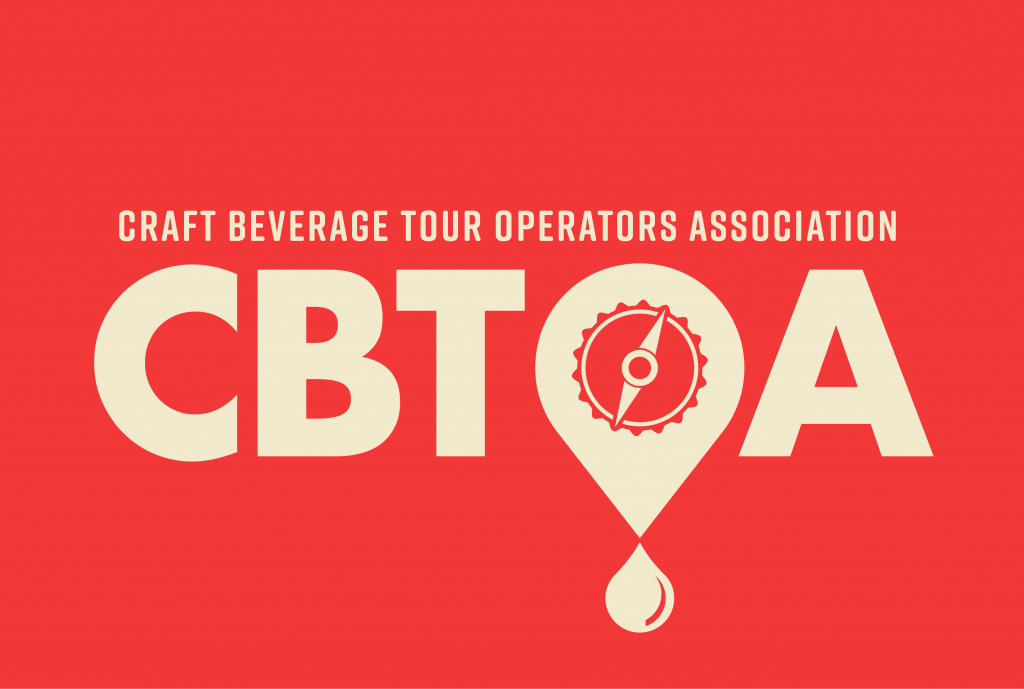 We’ll talk more about how our company has fit into all of that growth next week when we write a post celebrating our 6th Anniversary, but for now, we’re here to talk about that global network of brewery tour operators: LA Beer Hop has joined the newly formed Craft Beverage Tour Operators Association – The CBTOA.

The CBTOA is a 501(c)(6) non-profit with a mission to support craft beverage tour operators and grow their business opportunities by building bridges between its members and the craft beverage, tourism and allied communities around the world.

Officially formed in August of 2018, the Association came together after a group of like-minded tour operators met in March 2018 at the Beer Marketing and Tourism Conference in Burlington, VT. At that conference, a group of tour operators sat in a hotel ballroom and discussed the future of the industry.

These tourism titans (LA Beer Hop included) discussed lots of things surrounding our industry, such as the need for a platform for tour operators to communicate with each other (other than in a hotel ballroom in Burlington), about how beneficial it would be to create “best practices” for Beer Guides, and about how we could band together to get better representation in other industries (think ticketing software and insurance). We all agreed that creating a global association was the best course, so a committee was put together consisting of owners of tour companies all over the world and three months later, the CBTOA was born.

It’s a big step for our company, and a big step for our industry. I’m proud to not only be a member of the Association, but to be on the committee as its Treasurer. It’s a wonderful opportunity to help drive the beer tour industry to new heights and continue to ferment the best possible craft beer community.