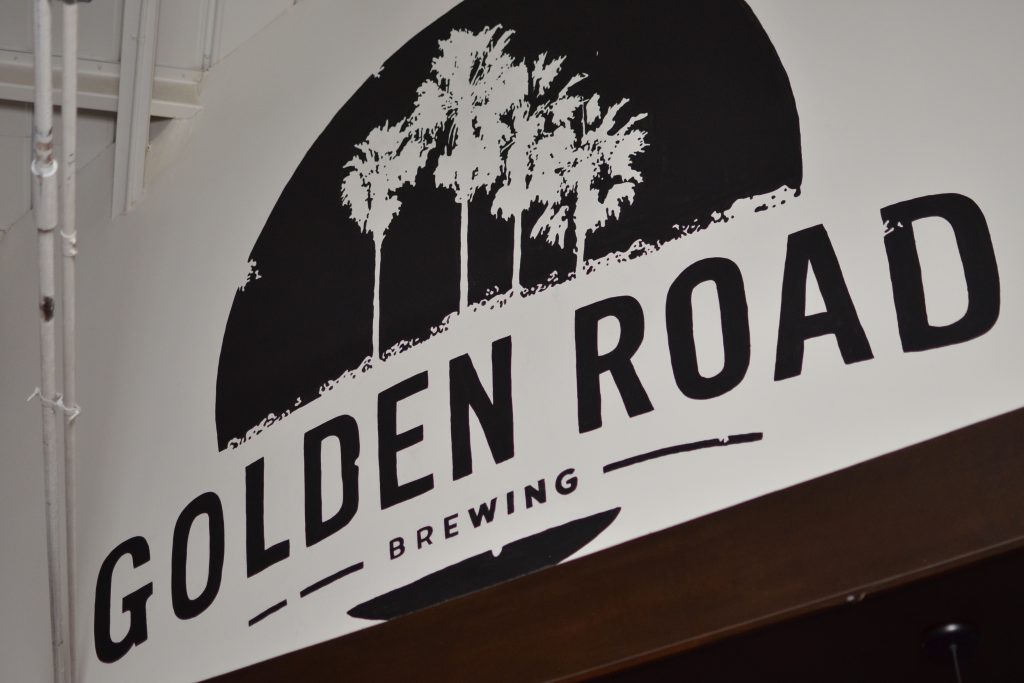 Well, it’s happened. Golden Road Brewery has now become, “Golden Road, a wholly owned property of ‘Craft’, the operating subsidiary of Anheuser-Busch, a global conglomerate partnership with Inbev” or some other junk like that. Golden Road sold out and now they’re not ours anymore.

It was announced this morning that Golden Road would be bought by ABI. No details were made about the purchase price (hopefully they will emerge somewhere). Their immediate plans are to operate as planned, which includes opening a facility in Anaheim and a tasting room in Grand Central Station in DTLA. Co-Founder Tony Yanow made a mention on his Facebook page that he’ll be stepping aside to let Co-Founder Meg Gill run the operations with ABI. Yanow will shift his focus to his own craft beer bars (will they still be craft beer bars if they’re pouring a bunch of GRB?) Tony’s Darts Away and Mohawk Bend.

What does that mean for us? Will we still bring tours there? Will we still sing the praises of how Golden Road is constantly improving and being an advocate for our fledgling brewery scene in Los Angeles?

The last time this happened was with the purchase of Angel City Brewery by Boston Beer Company. And what we learned from that experience is that it doesn’t matter who owns the brewery. What matters is how the owners treat their beer, their customers and the community. Our team and our customers were treated poorly by the management at Angel City and as a result, we don’t take tours there anymore. Currently, they are the only brewery in LA that we don’t visit.

Our relationship with Golden Road has been an excellent one up to this point. Our customers enjoy their beers, their mangement team and bartenders are wonderful to work with, and their tasting room is a delight. If any of that changes, we will reevaluate our relationship with them, but I imagine it will take quite some time for any of that to change.

What will happen for us is that we will be very clear to our customers about the ownership of Golden Road and we will be tasting their beer very carefully, keeping our fingers crossed for improvements.