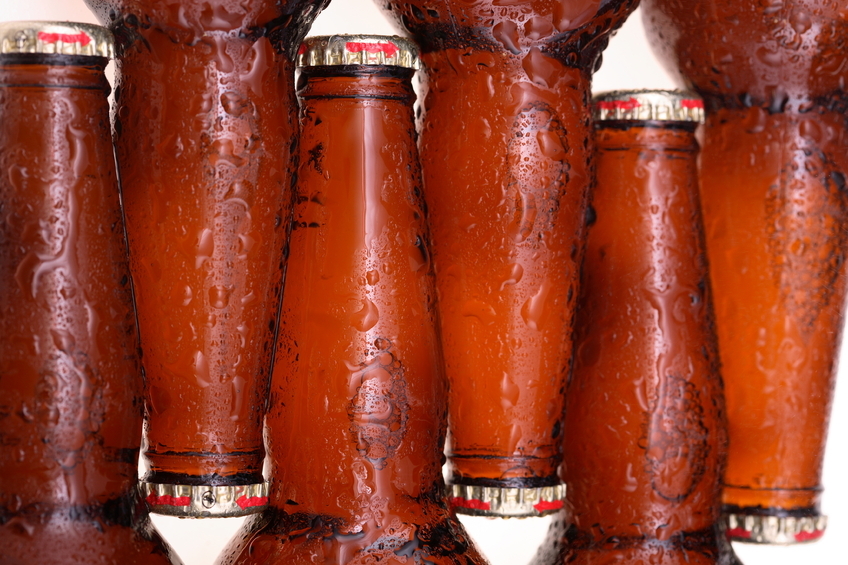 One week into the beer-hopping biz and we’ve been getting a nice little bit of exposure, check out where we’ve been featured. Don’t worry, it won’t take much of your time.

After the initial excitement of getting a little feature in the LA Times (somewhat prematurely) back in June, we’re back in the press in two great LA food blogs.

Hadley Tomicki was insightful enough to catch on to what we were doing and got a couple of key quotes from us for the post as well.

The Champagne of the North (and LA Beer Week)

Sean Inman, who runs the blog Beersearchparty.com and writes for FoodGPS gave us a nice little corner of his weekly beer column on their blog.