An Adventure On Foot

First a visit to Imperial Western Brewing to taste the beers at what is easily the prettiest brewery in LA.

Then, we go Olvera Street, where Los Angeles was born, and taste the only churro that puts the Disneyland classic to shame. Stroll through Little Tokyo on our way to Mumford Brewing and grab a mochi ice cream.

Last, head through the Arts District to gawk at some awe-inspiring wall art on our way to our final stop at Arts District Brewing.

• A flight of beer at each of the three breweries we visit
• A snack at Olvera Street
• A snack in Little Tokyo
• Pizza at one of the breweries
• Tons of information about the history and culture of Los Angeles.

How long will it last?

It will be the best 4 hours you ever experience. More or less.

Where do we start?

At Imperial Western Brewing outside Union Station. The door to the brewery is next to the Union Station entrance on the Alameda Street (sometimes referred to as the "West Entrance"). You'll find a Beer Guide with an LA Beer Hop T-Shirt.

Where are we going?

Yes! We will make sure you're not hungry by plying you with plenty of salty and sweet snacks. 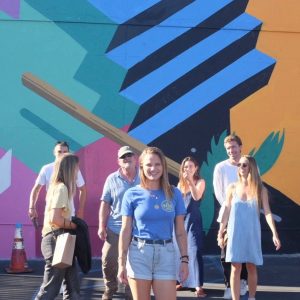 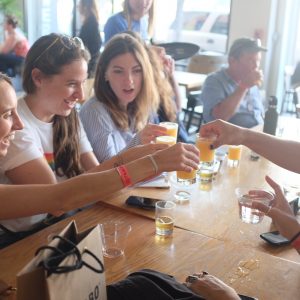 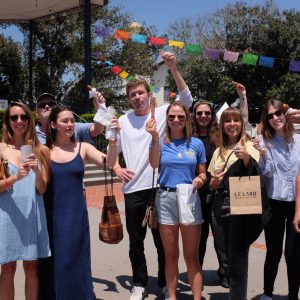 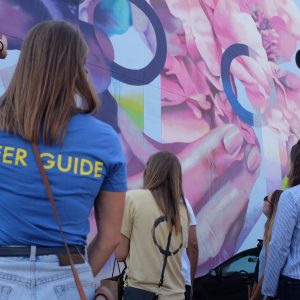 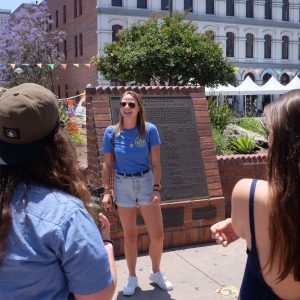