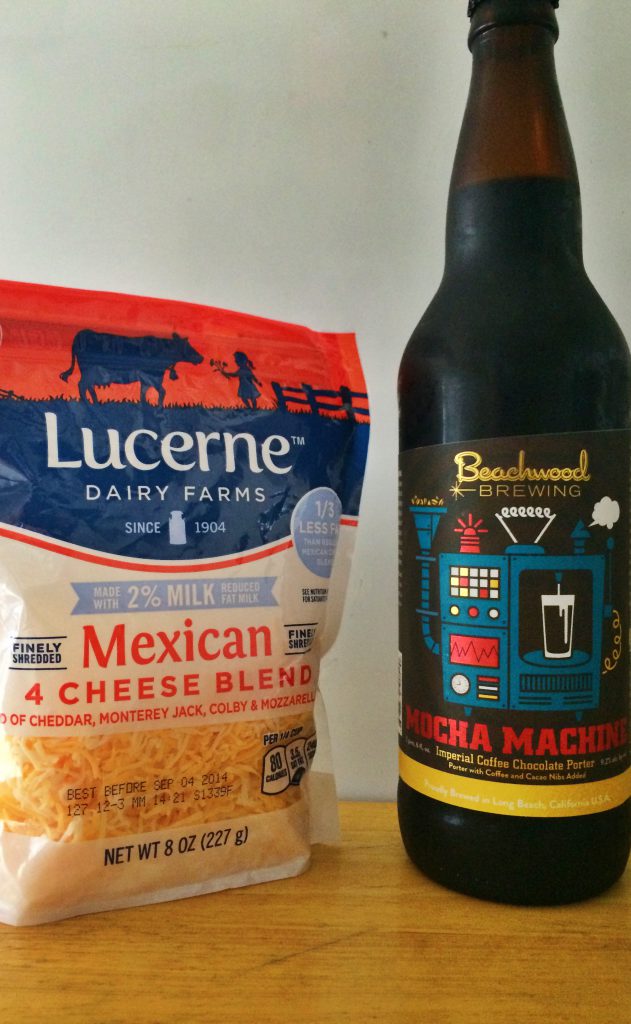 Beer & Cheese share an incredible amount of similarities. They both have flavor profiles like tangy, funky, musty, nutty and earthy. They’re both made using historic methods employing microflora to do a lot of the heavy lifting. And most notably, there is a massive gap between what’s readily available to the public and “The Good Stuff”. On October 5th we’re going to take you on a special Food & Beer Hop where we’re going to examine exactly what the good stuff is in both cheese and beer and how they can work together to make mind-blowing pairings.

There is a cheese made by Chimay (those Beer & Cheese making Monks have the best job) and a Hereford Hop cheese that’s encrusted in toasted hops and those will pair incredibly naturally with beers. But how about a Humboldt Fog with a Saison Dupont to complement both the creamy nature of the cheese and the light spice, fruit and grass notes of the beer.

Or some local fresh burrata paired with the amazingly tart and crisp Hottenroth from The Bruery to bring out it’s natural fruit flavors of green apple and lemon? Maybe we’ll bring out Smog City’s Coffee Porter with notes of rich espresso, dark chocolate and coffee to pair with a Bleu Cheese. Or get really funky and pair Mimolette, a cheese that achieves its flavor from aging with “cheese-mites” with a St. Louis Gueuze Fond Tradition which gets it’s flavors from aging with equally strange wild yeast and bacteria. It’s gonna get weird folks, so come prepared to dive into the deep end with us and learn something along with way.

The Cheese & Beer Pairing is hosted by Hal Mooney of the LA Beer Hop and John Verive, a cheese enthusiast, beer writer for the LA Times and Beer Paper LA, a Certified Cicerone and a general man about town. The tour is on Sunday, October 5th and will include beer and cheese along the way. We’ll be visiting Sunset Beer Company, Surly Goat and finishing off at Beer Belly where you’ll be able to purchase a cheese inspired dinner if all of the cheese, bread and beer that we give you isn’t enough. Tickets are available on our website on our SCHEDULE.

PS. If you’re a woman and this kind of thing interests you, check out the Women’s Beer Forum at Eagle Rock Brewery on September 17th. They’re doing a class on Cheese & Beer pairing and it’ll be great. I’d be there, except I’m not a woman, but you’ll probably see Cindy Mooney there.

PPS. Due to Cindy and my ability to consume cheese rapidly, the cover photo of the Lucerne Mexican Cheese was the only cheese I had in my fridge at the time of posting.