They make a beer called “Peep Show”. They make it around Easter and it’s a stout brewed with actual Peeps… as in the marshmallows. And that’s barely scratching the surface. The team at Transplants originally hails from Chicago and New York and they explain their beers this way: “We make ales for the unrooted”. They’ve got around 24 beers on tap (see the list here) including a bunch of hoppy West Coast beers and a lineup of others including beers with spruce and molasses, a guava IPA, malt liquor, and a beet saison. Check out their Palmdale taproom for your chance to taste their “unrooted ales”. 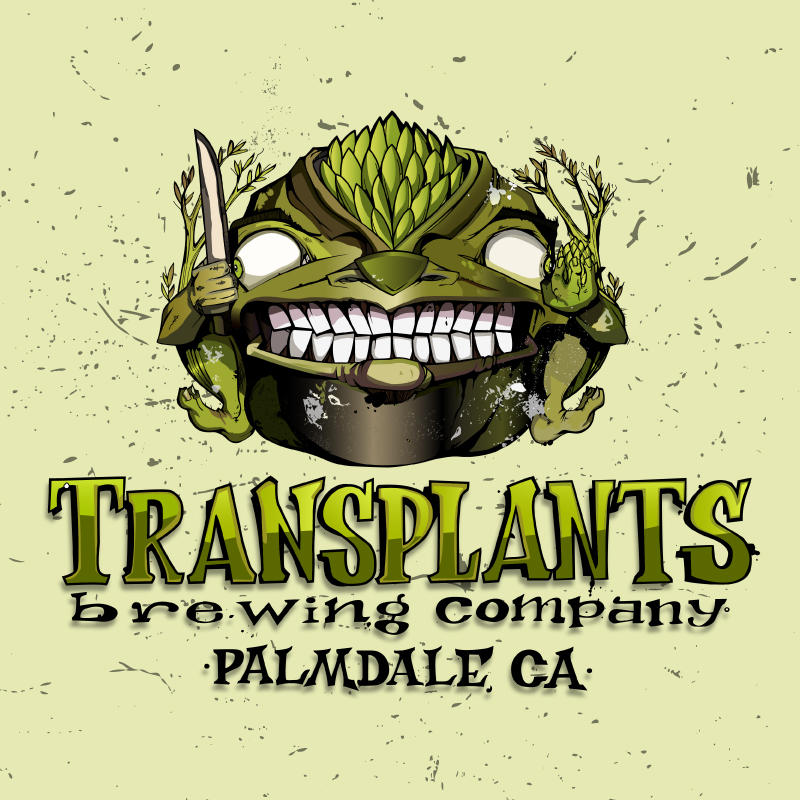