The first brewery in Santa Monica and one of the only breweries on the West Side that’s north of the 105. Santa Monica Brew Works has been crafting beers for years before opening their taproom in 2016. Check out their taproom on the corner of Colorado and 20th Street for a local space with ample room for big groups. Daily food trucks schedule will keep you full and their frequently rotating cast of interesting beers will keep you happy.

A favorite: PCH (Pale Chocolate Heaven) – a golden stout that has all of the cocoa and vanilla that you want with the lightness of a golden ale to match. 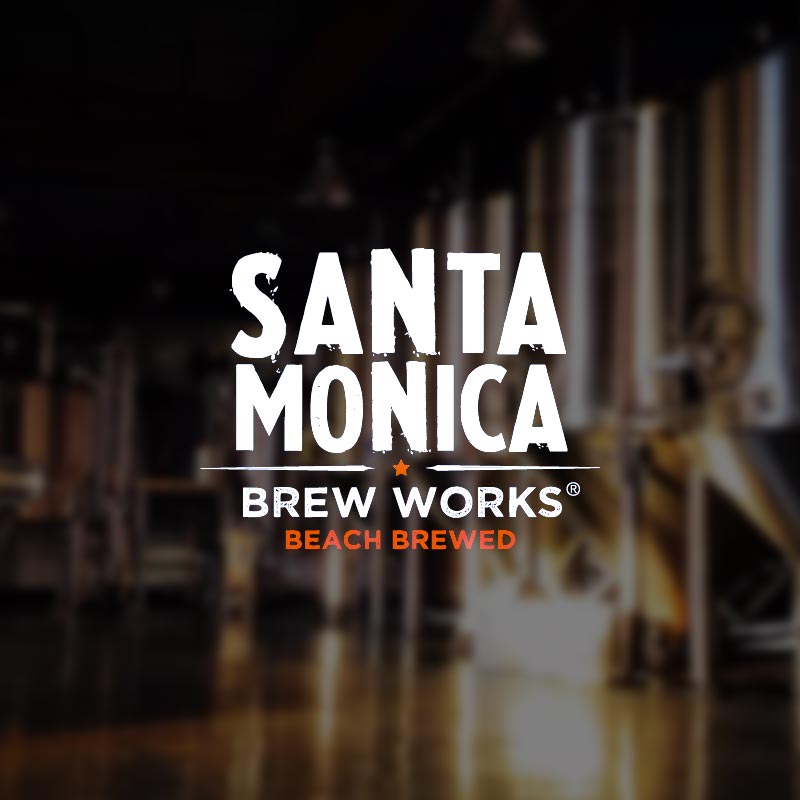