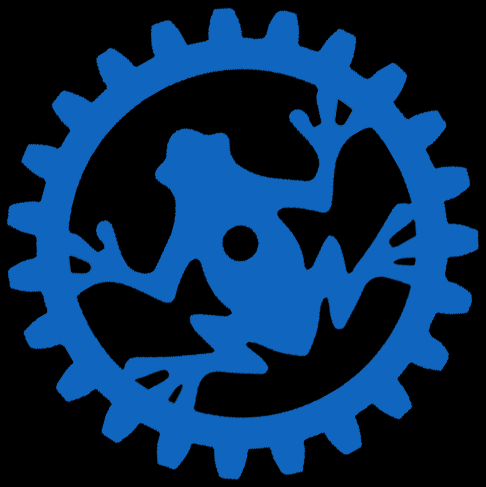 What started off as a homebrew shop has now turned into a brewery and tasting room which is a common theme in the story of craft beer in America (Sierra Nevada and Ballast Point both started as homebrew shops). It’s currently the only brewery in the Frogtown area and if you’re one of the people who doesn’t know where Frogtown is (which is most people), it’s just across the 5 freeway from Dodger Stadium adjacent to the LA River, which is how it got its name (because of all the frogs that used to live in the LA River).