After dominating the world of hoppy beers at their main brewery location, Beachwood Blendery opened up to innovate (and presumably dominate) the world of sour beers. After starting slow in 2015, the Blendery released its first lambic-style beer in 2016 which set the bar for the rest of their sour beers to come in terms of complexity and deliciousness. The Long Beach Blvd. taproom is cozy with an educated and caring staff who serves a frequently rotating selection of sour and funky beers. Bottles are available to-go, but definitely stick around to taste something there, because many of their offerings are draft only. If you get hungry, Beachwood’s flagship BBQ & Brewery location is about 50 yards away.

A favorite: Any of their lambic-inspired beers. 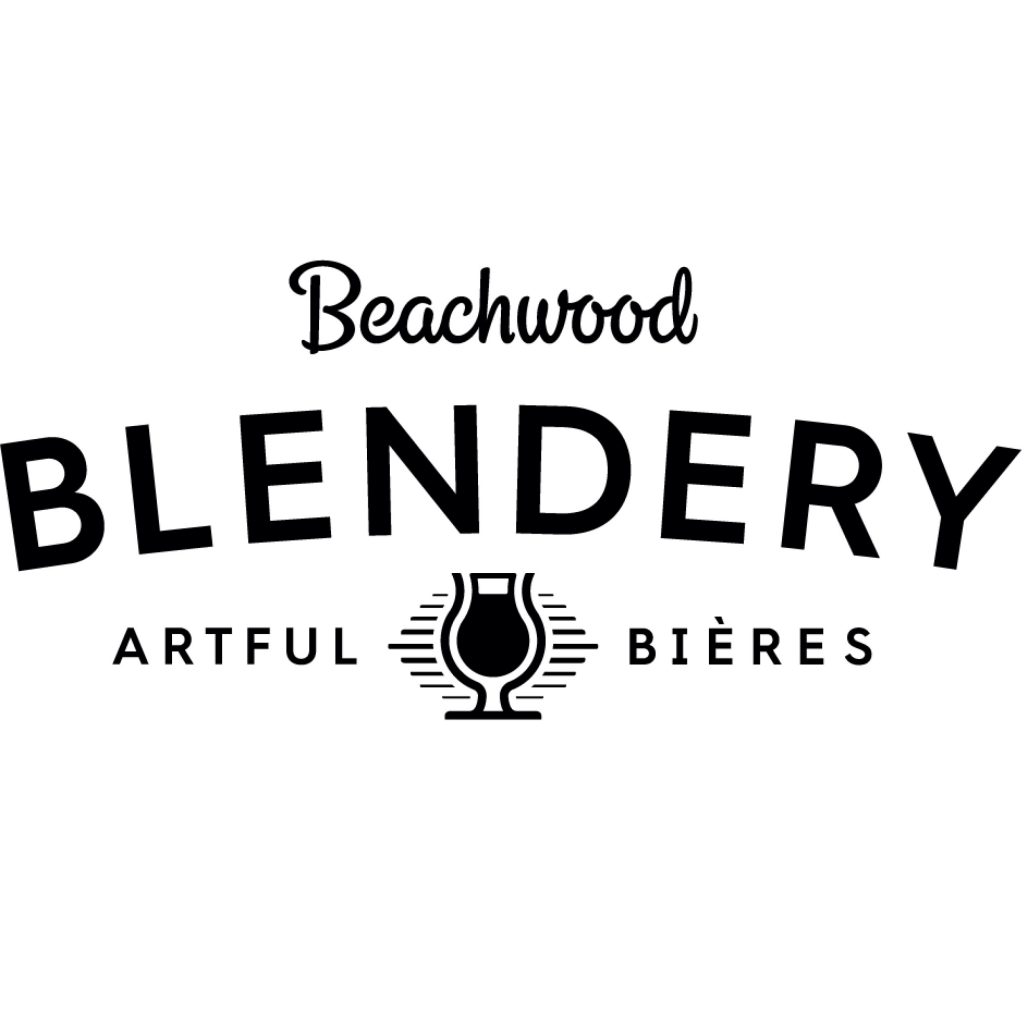