Beachwood BBQ & Brewing won the “Brewpub of the Year” award from the Great American Beer Fest. And they won “Best Large Brewpub” in the world at the World Beer Fest. And they have barbecue. And they have one of the best guest taplists in LA. Their beers are made by brewmaster Julian Shrago who can bend hops with the best of them (if he’s not the best of them himself), so when you’re visiting try ALL of their IPA’s not just one or two. And if you’re looking for dessert, head next door to their sour sister – Beachwood Blendery.

A favorite: Amalgamator – an incredible West Coast IPA that smacks of passionfruit and dank resin on the nose but is dry and light on the body. 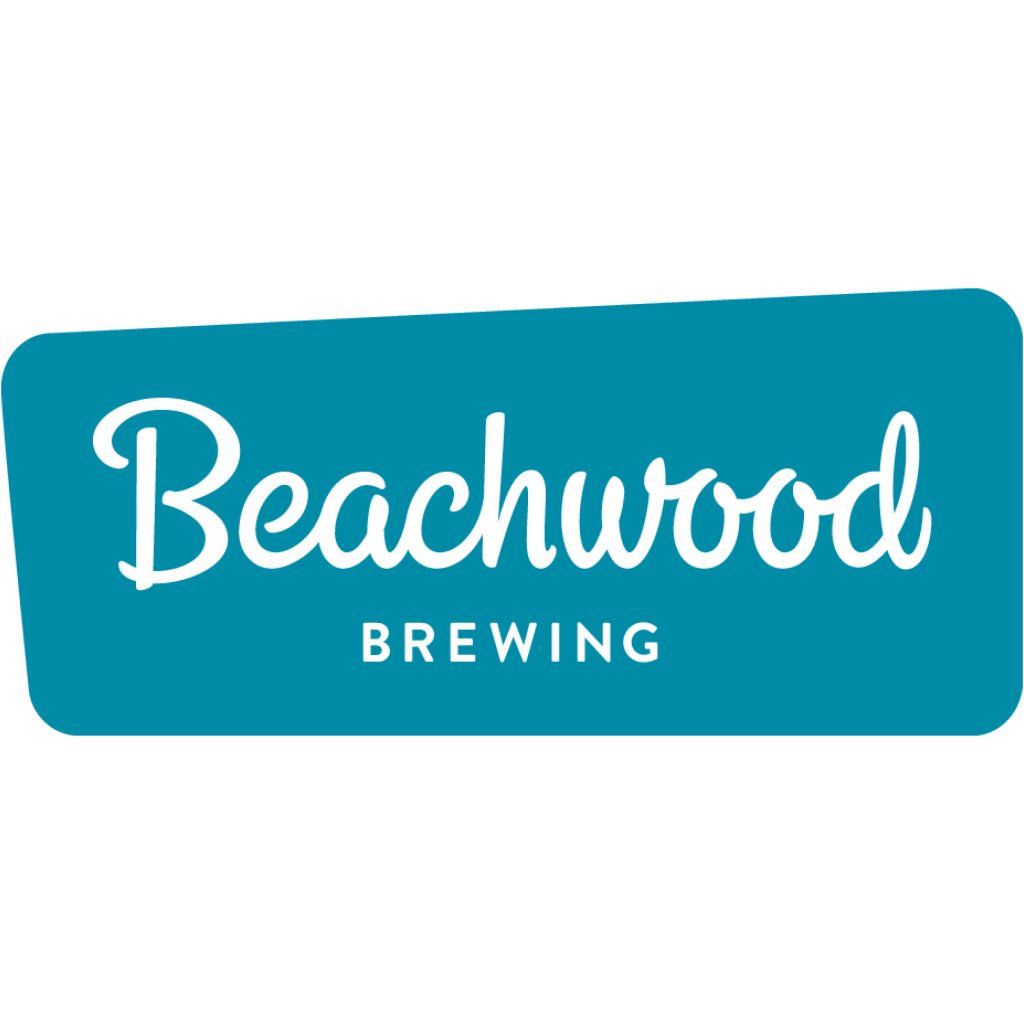