Owned by Boston Beer Company, Angel City started as a homebrew operation in Torrance, grew into a production brewery at the Alpine Village, then moved their brewhouse to a 100-year-old building in the Arts District. Now, they’re making IPAs and other brews in Downtown LA. 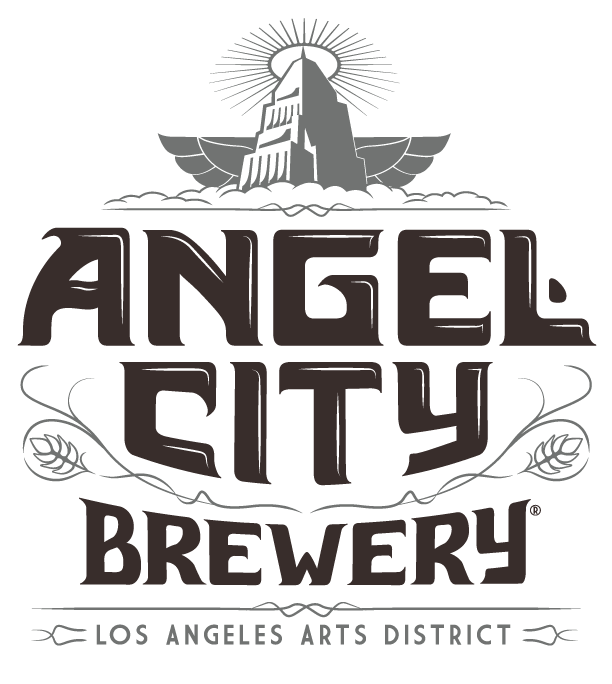