Constructed in 2017, 14 Cannons is a production brewery and showroom. Their Westlake Village location showcases the beer industry’s leading vendors while also producing beer by award-winning brewer Nic Bortolin. Marshall Haraden is the builder and owner and the name 14 Cannons is a tribute to his great, great, great, great uncle, Jonathan Haraden who captained the American war ship Tyrannicide in 1777 (a ship which had, you guessed it, 14 cannons). The showroom is a working operational teaching facility for brewers and novices alike. 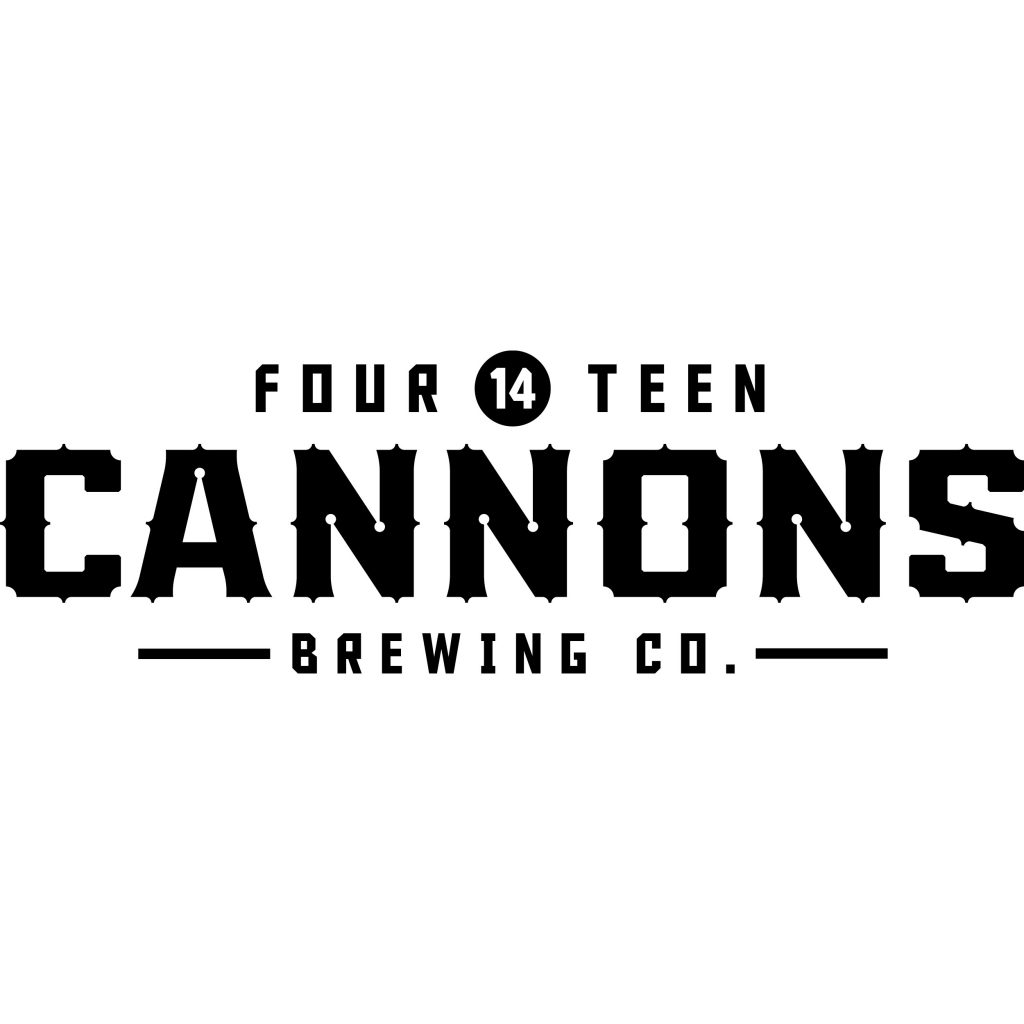