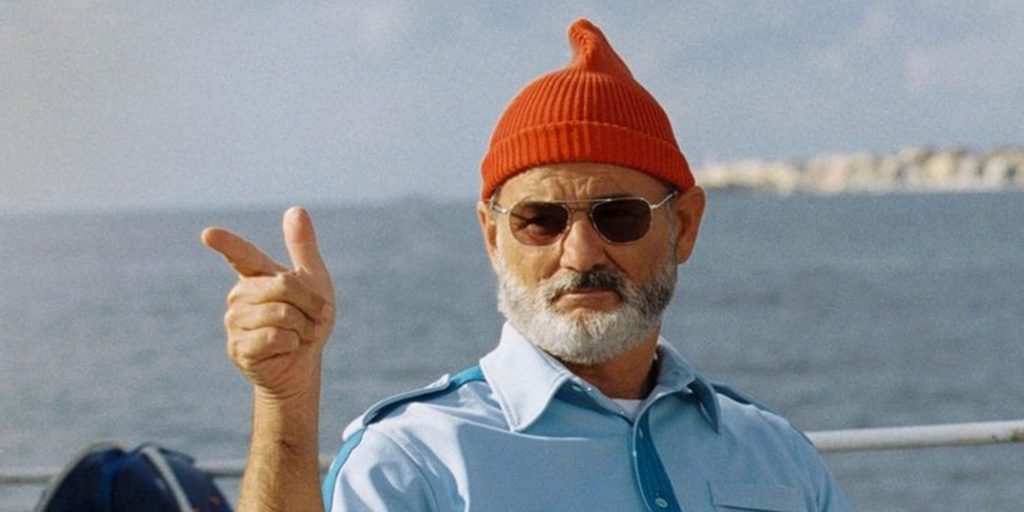 This morning, the website SuperOfficialNews.com posted a story that sent tingles through every party-goers spine in America. Bill Murray is going on tour. Not a comedy tour, not a musical tour. A party tour.

Bill Murray is famous for many things, including crashing parties. Not hollywood parties. Your party. He’s also famous for a series of urban legends called “No One Will Ever Believe You”. You should look into that.

Today, it was announced that he is going on a formal party tour of the country. Dropping in on anyone who invites him, given that they meet a few stipulations. The party should probably include drinking and karaoke, and you must have a sign that says “Bill Murray Can Crash Here”. If your party fits those guidelines, the website has given a 24-Hour Bill Murray Party hotline that you can call to register your party.

Now, I understand that this is coming from a comedy news site, and the number they list is to the Westboro Baptist Church (famous for “hating fags”).

That being said, I am not one to let an opportunity like this go by the wayside. I am formally announcing a special tour for Monday, August 6, the day that Mr. Murray (aka Kaiser Soze) will be in Los Angeles according to his calendar. We will be doing a tour of Central Los Angeles, stopping at 3 locations, and ending at a Karaoke Bar. Details, of course are yet to be hammered out, and Mr. Murray’s attendance is questionable, but we will have a banner on the side of the bus that reads “Bill Murray Can Crash Here”, so he will at least know.

Half of the proceeds will be donated to Saint Vincent’s Healthcare, a charity supported Bill Murray.

How to Reserve: Email info@labeerhop.com

More details and confirmation to come.