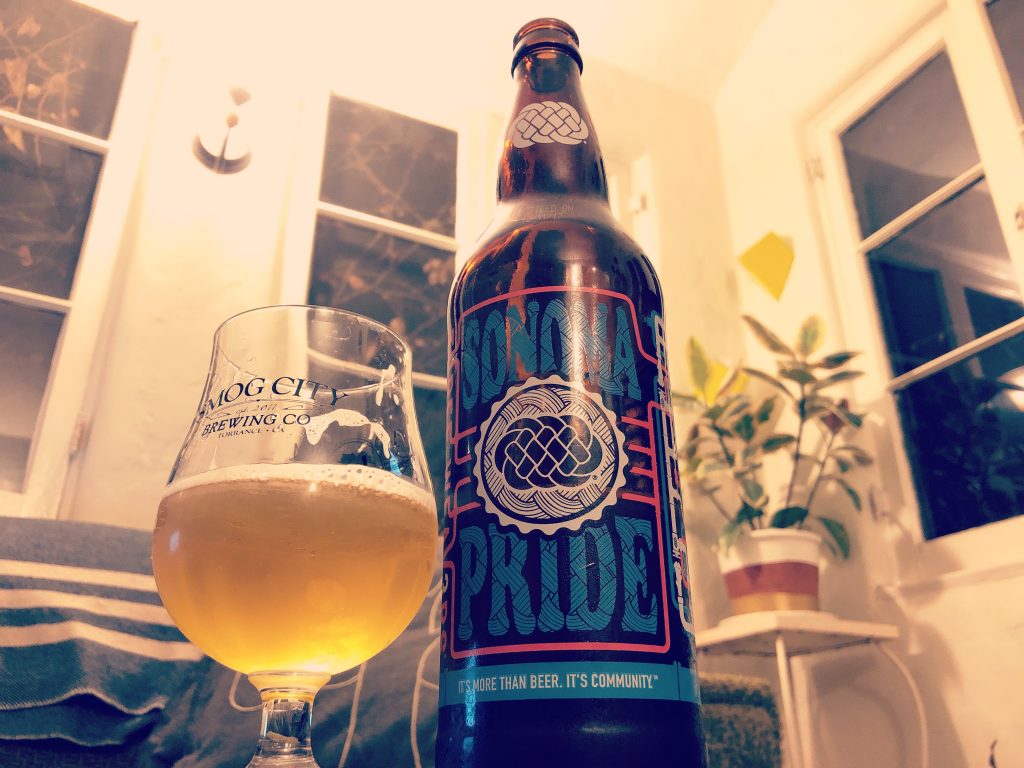 Living up to Three Weaver’s tagline: “It’s more than beer. It’s community” this is a beer built to support the victims of the devastating fire in Northern California in late 2017. It’s a Rice Pale Ale, but drinks like a slightly boozier session IPA – meaning that there’s big hop aroma, crisp body and a slight bitter finish. It’s very nice, very drinkable, and I can justify buying a lot of it because it’s a charitable cause.