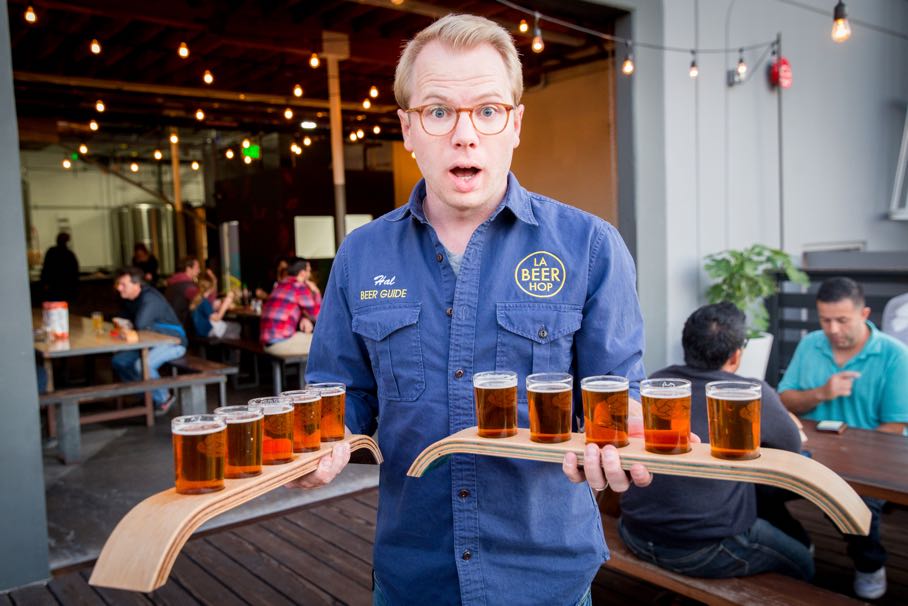 You love your dad. You want to get him something nice for Father’s Day, but you got him a Personalized Steak Branding Iron last year and you’ve run out of ideas. Don’t fret, LA Beer Hop is here to be your Guide to Father’s Day. Here’s our 2016 Gift Guide.

Gifts That Have Personally Worked